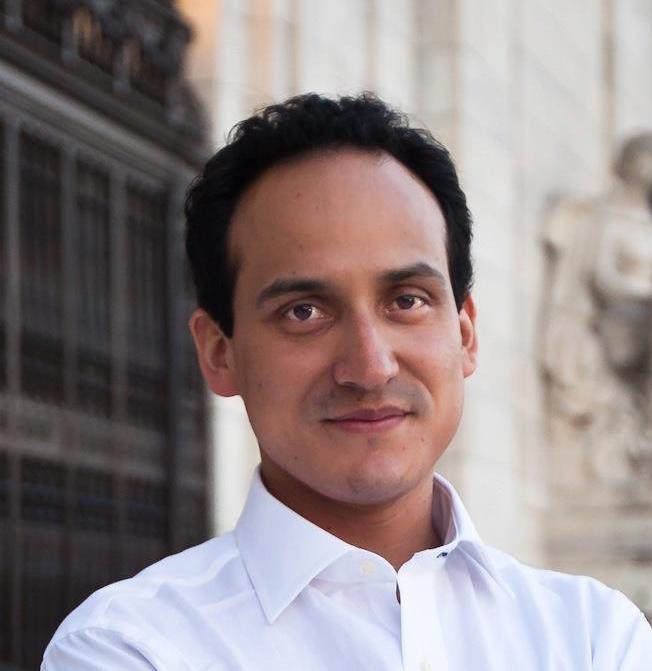 Assistant Professor of economics at the University of California, Santa Cruz

I study theoretically and empirically the interaction between risk attitudes and other-regarding preferences. I introduce an integrated model of risk attitudes and other-regarding preferences that extends the standard notion of inequity discount to lotteries. In this model, a decision maker perceives inequity partly by comparing the marginal risks she and others face. It predicts that fairness considerations will alter risk attitudes, in particular, a higher tolerance to positively correlated (fair) risks compared to negatively correlated (unfair) risks. It is also capable of explaining the behavior by which people help others probabilistically (known as ex ante fairness). Furthermore, in contrast with the existing view of ex ante fairness based on expected outcomes, my model does not imply that stronger ex ante fairness behavior is associated with less risk sensitivity. I study these predictions with evidence from an experiment. I find that subjects take more risks when outcomes are ex post fair compared to when they are ex post unfair. I confirm ex ante fairness behavior is a common choice pattern and document how, according to the model, it responds to its relative price. Finally, I reject the implication of existing models that stronger ex ante fairness behavior correlates with less risk sensitivity.